The Schwarzman Scholars program seeks to promote international understanding, peace, and collaboration, and selects scholars for their identified leadership potential, intellect, and strength of character. Once admitted, Scholars pursue a one-year Master’s degree in Global Affairs at Tsinghua with a core curriculum focused on leadership, global affairs, and China. Beyond the classroom, Scholars gain exposure to China by spending the year traveling within the country as well as gaining access to professional networks through internships, mentorships, high-profile speakers, and engaged faculty members. The mission of the program is to allow Scholars to deepen their understanding of China’s changing role in the world, and the economic, political, and cultural factors that have contributed to its increasing influence as a global power. 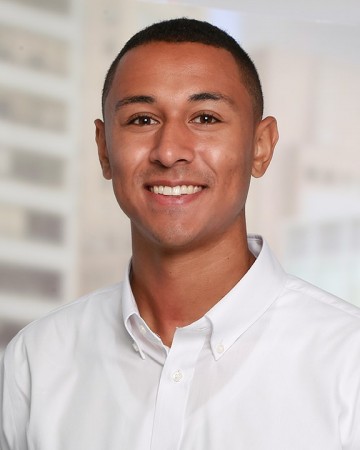 Cian Saunders, CC’19, studied Political Science while at Columbia. Raised in Marblehead, MA, Cian currently resides in Brooklyn and credits his time at Columbia for honing his intellectual interests in political philosophy and policy. In particular, Cian highlights his experience in Contemporary Civilization with Professor John Ma, where he was introduced to John Stuart Mill’s Utilitarianism, which Cian describes as “one of the philosophies that helped me at least begin to answer the question: what does equitable policy look like?”

Beyond the Core, Cian’s favorite Political Science seminar “Politics of Income Inequality,” led him to analyze critically the complex relationship between immigration status, income, and political engagement, where he, “…learned immensely from Professor [Judith] Russell – who has been generous in her mentorship and support not only throughout the Schwarzman process, but more broadly. Thank you, Professor Russell!”

In 2019, Cian visited China, including a stop at Columbia’s Global Center in Beijing. As he explains, he “found the scale and development of Chinese cities personally energizing and fascinating as an urban studies topic. The opportunity to return for a full year [through the Schwarzman program] promises a lot of adventure, learning, and reflection that I believe will be rewarding.”

“I thought [the interview] went well but I totally wasn’t perfect […]I wasn’t always as succinct as I wanted to be…[but] it’s about putting “points on the board” and a slip-up here or there isn’t the end of the world.” 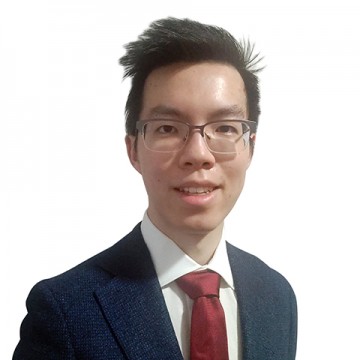 Originally from Plano, TX, Kevin Wei, CC’19, studied Mathematics-Statistics and Economics at Columbia and is currently pursuing an M.S. in Computer Science at Georgia Tech.

A devoted activist and aspiring tech-focused policymaker, Kevin is committed to guiding the rapidly, globally developing technology sector in a manner that promotes social justice and equity. Among Kevin’s notable activist achievements, he fundraised $65,000+ for emergency COVID-19 relief for small businesses within NYC’s Asian American community and established “Dumplings Against Hate” to combat anti-Asian sentiment within NYC’s Chinatowns.

As a Schwarzman Scholar, Kevin looks forward to deepening his understanding of artificial intelligence policy in China while further building his commitment to civil rights and ethical AI practices.

In preparing his application Kevin notes that he, “did a lot of self-reflection before the interview and found that this really helped with dealing with most of the questions….I thought it was useful to write out a 150-200 word introduction statement beforehand in a conversational tone, not to memorize but just the process of writing it out helped me think through what I would say.” 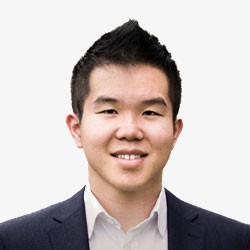 From New York, Darren Chen (SEAS’17) majored in Computer Science at Columbia, and seeks to continue developing his expertise in the field as well as deepening his understanding of relations between the United States and China as a Schwarzman Scholar. Darren is currently a private equity associate at American Industrial Partners, and previously, he worked in the Global M&A Group at J.P. Morgan. Outside of work, Darren leads the Chinese Finance Society, volunteers at China Institute's NGLC, and participates as an active alumni interviewer.

Be honest and genuine. Have a unique angle to distinguish yourself. 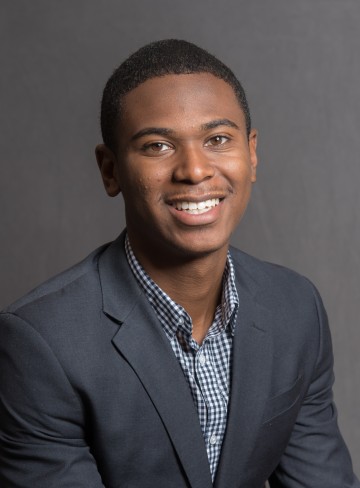 In 2019, Damian Murray, SPS’21, received his BBA in Finance from Jackson State University, and is currently an HBCU Fellow at Columbia University studying Technology Management.

After living in Bangkok for a year, and having previously studied in Shanghai, Damian became increasingly interested in understanding the growth of emerging companies and technologies in Asia. In Beijing, Damian looks forward to building relationships across the wider Schwarzman community, while learning more about the technology and investment ecosystem of East Asia, and in particular how entrepreneurship and investing can create wealth in communities and close the wealth gap.

An aspiring venture capitalist, Damian has provided HBCU students with an array of resources and support through his work with the Thurgood Marshall College Fund. Himself, and he seeks to continue his work increasing the number of people of color in the venture ecosystem.

For my research on the Schwarzman Scholarships, I made sure to reach out to anyone that could help me develop a better application. Digging into this process will increase your chances of getting the fellowship and help you discover your plans for the future by defining who you want to be. During the Schwarzman Scholarship application process, I did the work of self-discovery, which I believe only made my application stronger.

Current students and alumni can learn more about the Schwarzman Scholars and other fellowship offerings through the Undergraduate Research and Fellowships office.